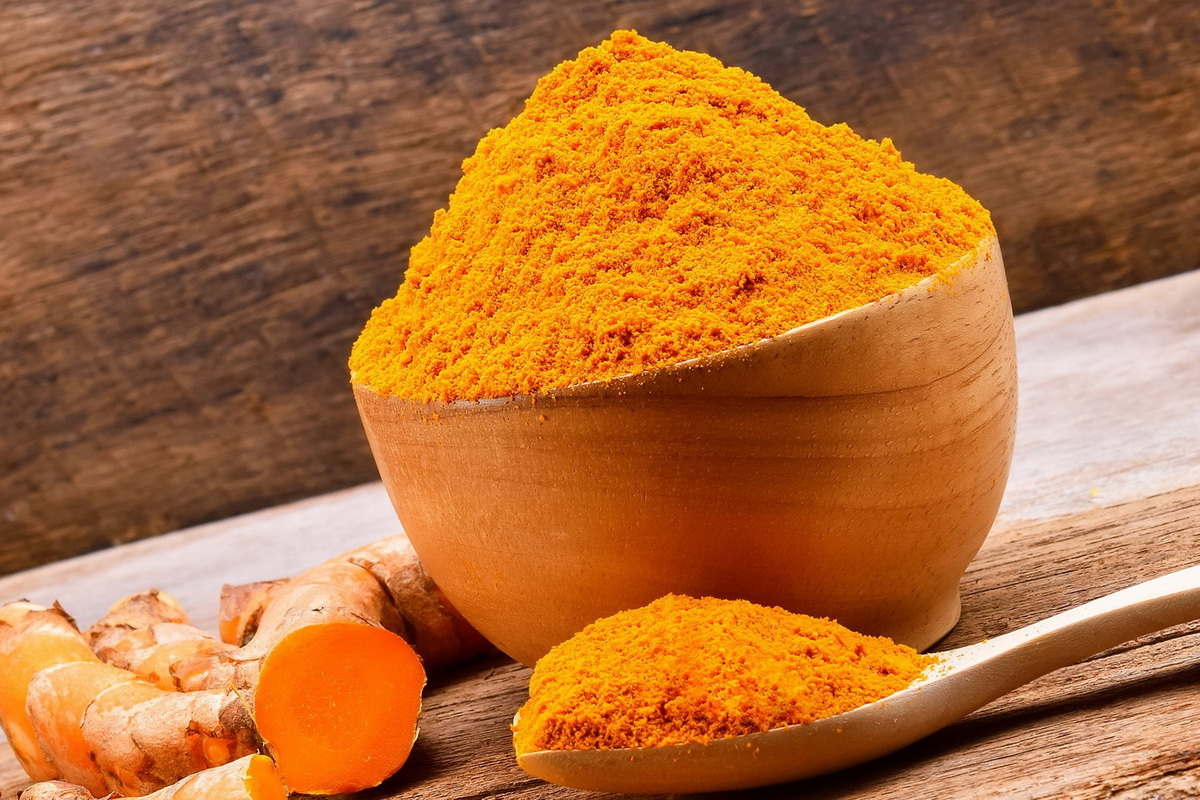 Indians have been keeping a closely guarded secret from you for thousands of years. Every time you bite into a delicious curry you’ll consume turmeric, the most important spice we’ve ever known. It has too many health benefits to ignore, so we’re going to discuss them in the hope you start including it in your diet from now on. It’s also possible to throw turmeric into lots of different meals, so don’t read through the list thinking you’ll need to eat yellow curry every day for the rest of your life.

According to new data, they’ve found low-level chronic inflammation plays a part in almost every major disease experienced in the western world. Even though inflammation does have its benefits in certain situations, it’s obvious we need to take advantage of anti-inflammatories to curb the exponential growth of diseases killing more and more people every year. Curcumin, an active ingredient in the spice has exceptional anti-inflammatory properties. 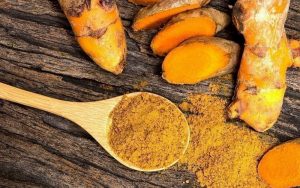 Brain-Derived Neurotrophic Factor is a growth hormone partly responsible for helping your brain form new neural connections. Curcumin will boost the levels of BDNF in your brain, which can result in increased intelligence and better memory. It can also help ward off harmful brain diseases, and while it won’t cure them it can still delay or reverse them to give you a better quality of life.

Heart disease isn’t something that can be explained easily, as it’s possible to suffer from it due to many things. They do know those in a study supplementing with curcumin had a 65 percent better chance of avoiding a heart attack while undergoing heart surgery. It’s thanks to lots of other things we’ll touch on today, but one good example is its ability to improve the lining of the blood vessels, as endothelial dysfunctional contributes greatly to heart disease.

It Helps You Fight Cancer

Please don’t think using turmeric will definitely help you escape cancer’s grasp, but curcumin does have a few special things to contribute when it comes to fighting cancer, and even possibly preventing you from suffering from it. The curcumin will slow down the growth of new cells in cancerous tumors, and it could also slow down the speed in which it spreads throughout your body increasing your chances of survival. 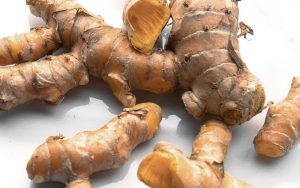 There aren’t a lot of things capable of passing the blood-brain barrier, but the curcumin in turmeric can. Once it reaches your brain, it will help break up Amyloid plaques, a protein thought to be one of the major players in Alzheimer’s disease when it’s allowed to build up. Once again, understand it’s not a cure, but it can certainly reverse or slow down the onset of the cruel disease.

Turmeric isn’t going to help you live forever, but how would you feel if you could slow down the aging process? Oxidative damage is a major driver in aging, as well as some of the world’s leading diseases. Curcumin is able to combat the threat of free radicals due to its antioxidant properties. Those are the very reactive molecules inside your body constantly fighting with crucial and beneficial organic substances.

Easing The Pain Of Arthritis

They found out a while ago that a concentrated dose of animal cartilage could help those with arthritis, and they’ve now discovered patients are responding well to curcumin. We’ve already talked about its anti-inflammatory properties, so it makes sense when you realize arthritis affects the joints. There is something strange about their discovery, which is the fact curcumin produced better results than a popular anti-inflammatory drug.

A small study carried out a while ago tried to compare curcumin to the popular anti-depressant, Prozac. They found those suffering from depression faired better when combining both together, but people had the exact same results whether they were on one or the other. This shows turmeric to be at least as effective as one of the most prescribed anti-depressant drugs in the world.

A Few Things To Remember

Now you know how amazing turmeric is at combating lots of serious issues, but bare in mind the doses of curcumin in the studies were fairly substantial. It means you would need to consume a lot of turmeric powder each day to achieve the same results unless you supplemented with capsules. If you decide to go down the powder route, don’t forget it becomes a lot more powerful when combined with black pepper extract (bioperine or piperine) otherwise absorption is not very good.