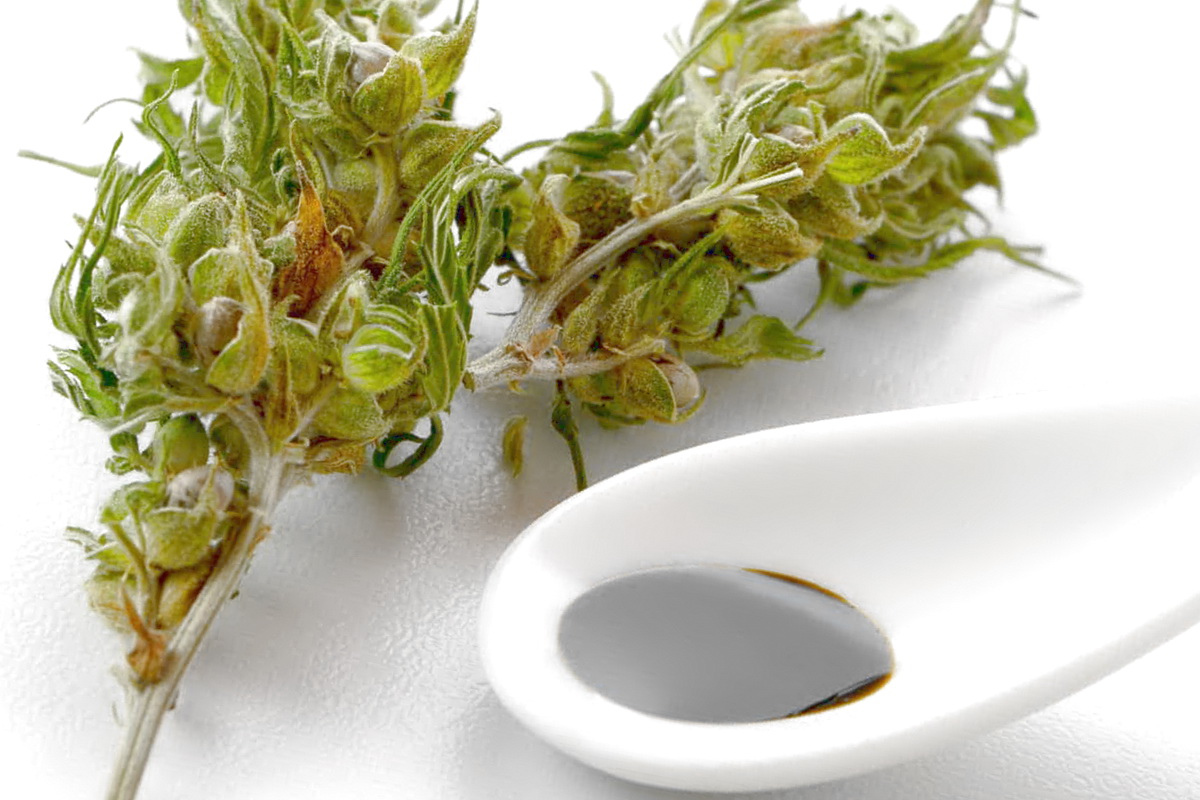 Cannabidiol (CBD) oil is a natural substance derived from cannabis. Since CBD contains both psychoactive and industrial varieties of cannabis, it makes sense that there are concerns about its legality and safety.

Importantly, some ingredients of cannabis are good for one’s health and do not have psychoactive properties; CBD is that type of component. Currently, it is a hotly debated topic among supporters of CBD medicines, who claim its usefulness in the treatment of a wide range of diseases from chronic pain to cancer.

Below is further information on CBD oil.

What is CBD oil?

CBD is one of more than 100 cannabinoids found in cannabis. Thanks to the corresponding receptors, this component spreads throughout the body and quickly enters the brain. After extraction from the cannabis, CBD is diluted with coconut or olive oil. It does not contain tetrahydrocannabinol (THC), which is a psychoactive substance. 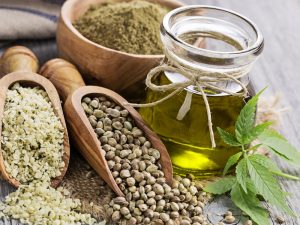 The difference of CBD oil from hempseed oil and cannabis oil
Hempseed oil is obtained from the seeds of industrial hemp by way of cold pressing. It contains a meager amount of cannabinoids, including CBD. Hemp oil contains a lot of monounsaturated fats and vitamin E. It is used in cooking, skin care products, and biofuels.

Cannabis oil is made from cultivated varieties of hemp with a high content of THC. This oil can only be purchased in countries that legalize marijuana or by prescription. The respective contents of CBD and THC in such oils can differ dramatically.

Full-spectrum CBD oil contains more than 100 cannabinoids that are part of cannabis, including weak traces (up to 0.3%) of THC. CBD isolate contains 100% of CBD. Despite the small number of studies available on this topic to date, one of them did show that full-spectrum CBD oil was more effective in treating anti-inflammatory processes than the isolate—at least in mice.

CBD oil can help in the treatment of a number of diseases, including chronic pain, anxiety, depression, acne, and even cancer. However, since cannabis has been banned for a long time, studies on its healing properties are only in the early stages.

What we know at the moment about CBD oil:

Many studies have indicated that CBD reduces the process of joint inflammation and other similar pain in rats without side effects.

Therefore, it gives people a way to deal with arthritis. The first tests of Sativex containing CBD and THC showed a significant reduction in pain and improvement in sleep quality in 58 patients with rheumatoid arthritis.

The same drug showed a significant improvement in the condition of patients with multiple sclerosis. In 2017, a report was published on studies that confirmed a reduction in pain in adult patients who took cannabis or cannabinoids [1]. The same report pointed to a noticeable decrease in the use of opioid drugs in patients treated with medical cannabis.

There is scientific evidence that CBD oil helps in the treatment of anxiety and depression. CBD is able to activate brain serotonin, which regulates mood, appetite, and sleep, through receptors. In animal experiments, CBD showed remarkable results.

However, during the experiment with a group of 60 people, CBD showed mixed results as a sedative. It turned out that a strictly defined dose of this cannabinoid is needed for successful treatment: when taking a little more or less, the effect is not the same. 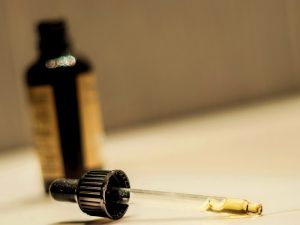 As a medication for posttraumatic stress disorder, CBD produced a positive result in a study involving children. On the other hand, in 2017, six scientific reports and seven clinical trials were released, in which 201 people in total were involved. As a result, no evidence of the effect of CBD on major depressive and bipolar disorders was found.

Both the American Cancer Society and the National Cancer Institute recognize that CBD oil can slow down and inhibit the growth of cancer cells.

Although they insist that CBD is not a cure for cancer, it can be useful for delaying the development of many types of this disease, including breast, lung, prostate, and colon cancers. It also relieves cancer pain and reduces nausea and vomiting caused by chemotherapy.

Most of the existing research confirms the effect of CBD oil in reducing attacks in rare forms of childhood epilepsy like Lennox–Gastaut and Dravet syndromes.

The Food and Drug Administration of the United States has approved a prescription drug (Epidiolex) for treating these two types of epilepsy.

5. Could have Antipsychotic properties.

A study of the antipsychotic properties of CBD and its assistance in the treatment of schizophrenia and Parkinson’s disease is being conducted.

6. Can be used as a drug addiction treatment.

CBD counteracts the psychoactive properties of THC, meaning that CBD helps to get rid of an addiction to marijuana, as well as tobacco, alcohol, and even heroin.

7. Reduces the risk of diabetes and heart disease.

Some scientists believe that CBD, due to its anti-inflammatory properties, can help in the treatment of type 2 diabetes and cardiovascular diseases. Experiments on mice have confirmed these assumptions.

To maintain healthy skin, CBD is more effective than vitamins C and E and is suitable for the treatment of acne.

Vaping of CBD oil maintains the purity of the oil and prevents other harmful foreign substances from entering the body.

Where to buy CBD Oil?

You should search and purchase CBD oil only in those states and countries where it is legalized. Before ordering it online, carefully read customer reviews and make sure the company is reliable. Beware of any medicine that is advertised as a cure for all diseases.

As a rule, CBD oil is harmless to the human body even with excessive use in high doses. However, some side effects in some people may occur, such as:

Adverse reactions are possible when interacting with other drugs. Therefore, it is necessary to consult a doctor before using CBD oil.

How to use CBD Oil?

For oral use, it is sold in the form of capsules, syrups, and tea. You can add the oil to a cocktail, tea, or pastries. For faster absorption by the body, it can be dropped directly onto the tongue.

For the treatment of pain or skin diseases such as acne, eczema, or psoriasis, it is best to apply CBD oil in the form of lotions or creams. There are also CBD body care products, shampoos, and conditioners that exist.
CBD oil can be smoked through electronic cigarettes and vaporizers.

Formally, CBD oil is legal in all 50 states of the United States, Canada, and the European Union (except Slovakia). In Australia, it can be purchased with a prescription.