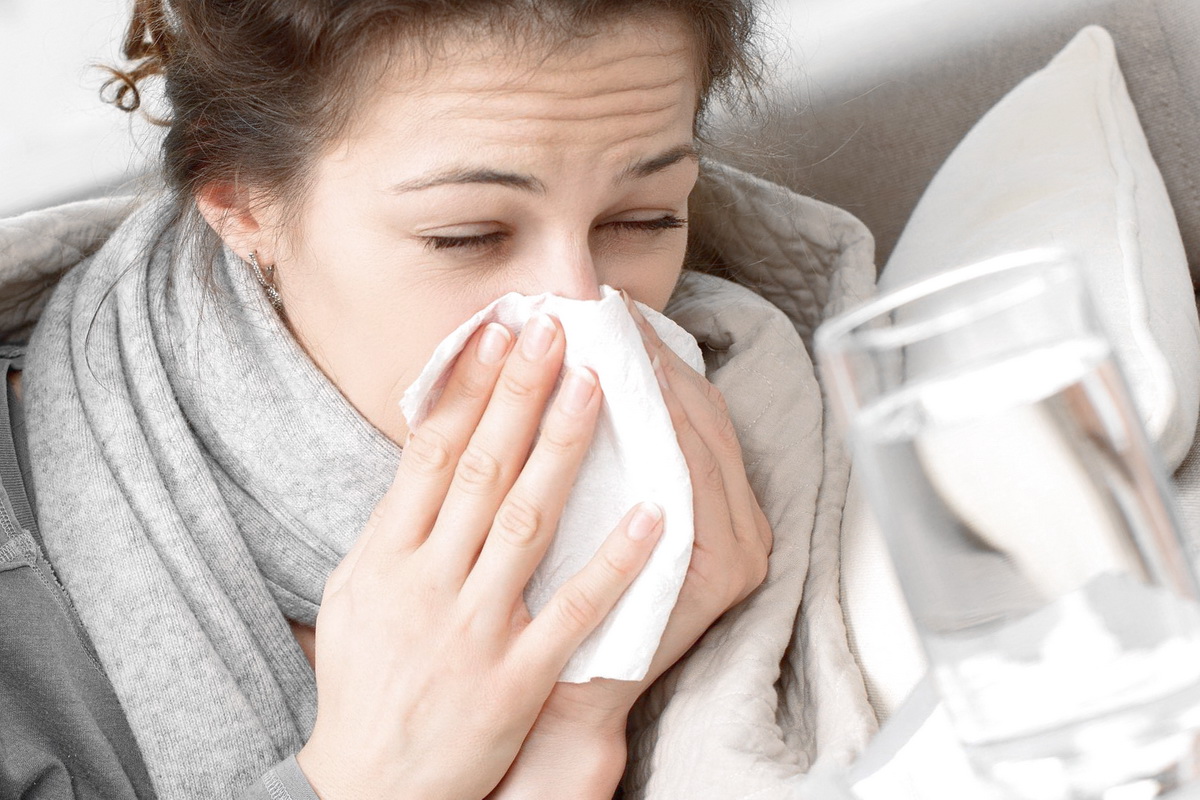 There’s no opening kickoff or official first day. Frankly, it’s a time of year that we dread – Flu Season. When we start spending more time indoors than out, we have far more exposure to flu viruses, which usually ends with our world upended for at least several days.

In fact, upwards of 20% of Americans will get the flu over the next several months, with over 200,000 people winding up in the hospital because of complications.

In a typical year, 5-20 percent of the U.S. population can expect to catch the flu with up to 200,000 cases resulting in hospitalization. Even more startling, anywhere between 3,000 and 49,000 people fall fatally victim to the flu each year, approximately 100 of which are children. 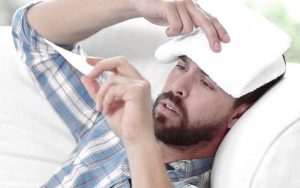 Regardless of the wide disparity year over year, most can agree the flu is something to take seriously. Here’s a straightforward rundown of what you can expect from this year’s flu season, so you can stay informed and flu-free.

This year, headlines like “Worst Flu Outbreak in a Decade” and terminology such as “epidemic” have generated more than a little alarm. To serve as a little clarification, for a flu season to reach epidemic levels, 7.2 percent of all deaths nationwide must be attributed to the flu and pneumonia.

For the last two weeks, this level has been exceeded in the United States, most recently weighing in at 8.3 percent. Having said that, these figures do not fall considerably out of normal range.

H3N2 has emerged as the dominant virus strain this flu season; historically causing more damage than others, victims exhibit higher fever, more respiratory distress, and other symptoms likely to land them at the doctor’s office.

Over the course of this season, vaccine makers in the U.S. will deliver 145 million doses of what is considered the best defense against infection, significantly higher than what we’ve seen in past years. Officials aim for 50 percent of the population to be vaccinated, although this year we are currently falling short at 37 percent. 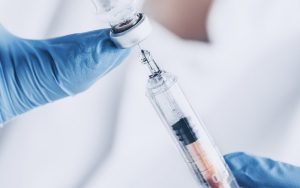 With the vaccine still the most effective way for preventing the flu, the elderly and children six months and older are particularly encouraged to receive the flu shot as they are most prone to significant flu reactions.

If you’re banking on the idea that the end of flu season is near, you may be off base. For the first time since the 2003 to 2004 season, this year’s flu got an unusually early start placing us about five weeks ahead of average. As the flu spreads from the east coast to the west, indications also suggest the peak will likely persist through February and March.

Although vaccination remains the most effective method of flu prevention, a significant portion of the population prefers to avoid it. We’ve opted to steer clear of the misconceptions and concerns associated with vaccinations and instead suggest you explore ways to avoid this awful sickness without the shot in our tips.

No one enjoys the flu, but fortunately, we can minimize our chances of getting it by incorporating some additional precautions into our daily routine. Besides getting a flu shot (and, unfortunately, people with egg allergies are unable to get one), here are a few things to help prevent catching this unpleasant illness.

Avoid close contact with people who are sick. If you must have contact, avoid touching your eyes and mouth until you can wash your hands or sanitize them.

Make sure you get a good night’s sleep. If your body is exposed to a virus, it needs all the strength it can get to fight it off.

If you do happen to find yourself with the flu, make sure you stay home from work instead of spreading it around to your co-workers. They certainly won’t appreciate it, and you’ll get more work done in the long-run if you rest up away from the office.

Also, make sure you minimize the spreading of germs by always covering your mouth with your arm every time you cough or sneeze. Germs aside, did you know there are other ways to prevent getting sick? In our next blog, we’ll talk about things you can do to turn your body into a mean, flu-fighting machine.