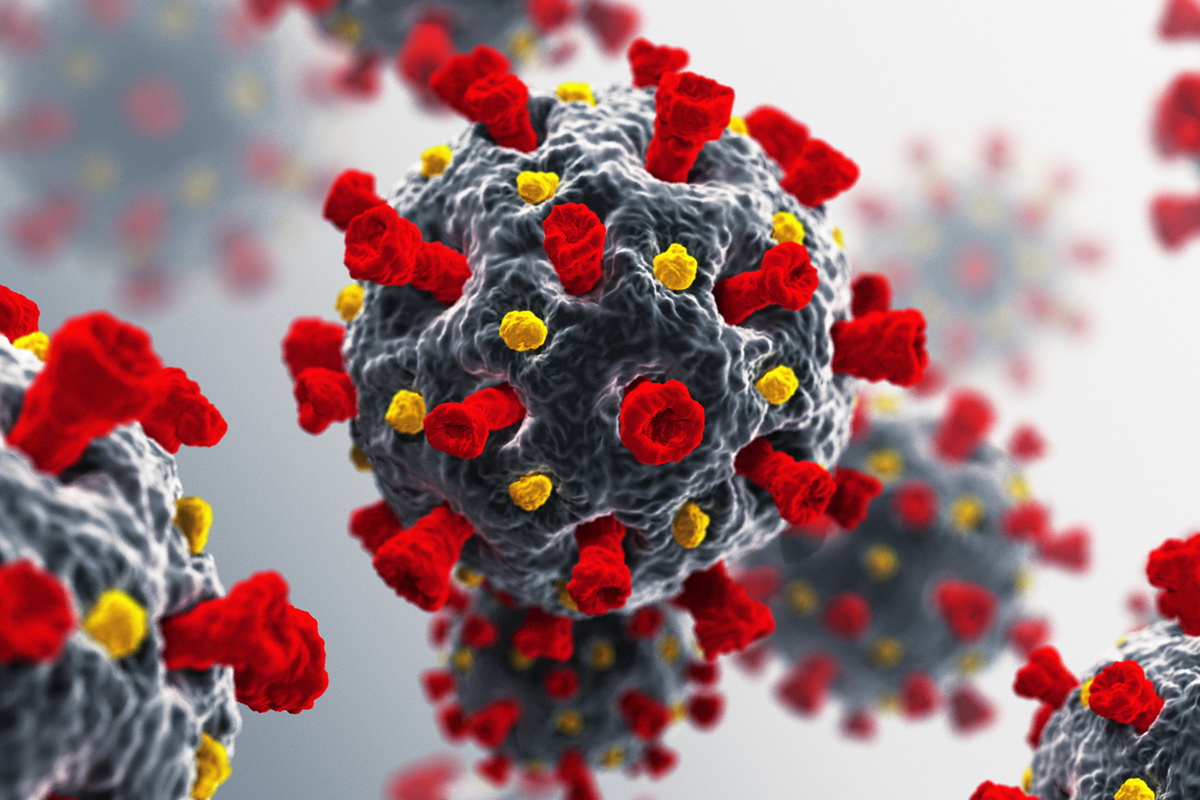 Now, let’s agree money can’t buy you everything, but it can give you a better chance of survival. If you can afford a private health insurance chances are you get to see your doctor sooner than someone on national health. It’s not fair, but it is what it is. But how does it work in a crisis like a coronavirus pandemic? The patients just keep on coming, and the coronavirus outbreak is testing the limits of hospitals all over the world.

The demand for beds, respiratory equipment, protective gear, and workers continues to surge. Many former medical professionals have been called back on duty like a qualified doctor, the Irish prime minister. The virus, which is infected politicians celebrities and business leaders, is often described as indiscriminate. But as hospital staff gets to work, inequality reigns.

Poorer people are more likely to catch the disease, and they’re more likely to die from it. That’s led to the cause for lifting the barriers between public and private hospitals. In Spain, one of the country’s worst hit by the crisis, the government has ordered private clinics to share resources with the public system. Australia has pushed through similar measures.

In Germany, meanwhile, some private clinics have reportedly applied for government support to compensate for the cancellation of lucrative procedures. But they simply aren’t a priority right now.

CEO of Fresenius healthcare group with more than two hundred and ninety thousand employees in more than a hundred countries, Stephan Sturm, commented about the situation in Germany and how big a role does money play when it comes to providing good health care.

“We have 86 hospitals in Germany, where we’re still waiting for a large wave of corona patients to arrive. On the other hand, we have 44 hospitals across Spain were in particular in the hotspots in Madrid and Barcelona. We have had more than our fair share of patients to deal with.

We have got to see that the fatality rate in Germany is substantially lower than the one that we see elsewhere. But I do believe that first and foremost, that has to do with quite a few issues that happen outside a hospital.

So when it comes to the amount of testing that we’re doing, Germany has done substantially more than most other countries. However, when we look at the numerator, I believe that in Germany, the population is substantially younger.

The key reason for this may actually be a cultural difference where I think it is more towards the german culture to keep some natural social distance relative to what we can observe in Italy and in Spain.

When it comes to the money the capital allocation to a hospital system, then I do believe that Germany is a bit better equipped than what we see elsewhere, and as far as our own hospitals are concerned, we have invested quite heavily in the past. And we can now also afford to shift resources within this large network.

At the same time, Germany has had the luxury of being somewhat late to this, and therefore we have had the opportunity to learn quite a bit from what worked in other countries.

We have also had quite a number of volunteers in our german hospital system to go down to Spain and help out our colleagues over there, and those who are returning now have real-life experience as to how we can better deal with this crisis when it arrives truly arrives here in Germany.

Throughout this pandemic, the number of fatalities in Germany has remained remarkably lower than that in other countries. Only between one and two percent of the people who tested positive for COVID-19 so far died from the disease. That’s a lower case fatality rate than almost any other country.

To answer the question, Germany appears to have been better prepared than many other countries in one key way – the number of acute care beds here is very high; there are more than twice as many of them per capita as there are in European neighbors like France or Italy.

I don’t think any country was really well prepared for COVID-19, but Germany’s reaction to it looks to have made a significant difference in how many people it will probably kill here.

In addition to the high number of acute care beds other factors that have so far contributed to keeping the case fatality rates so low, experts think or that testing began very early and was widespread and that anyone who was infected was isolated quickly

You can see that in another key statistic, the average age of those who have tested positive for COVID-19 in Germany is under 50.

That’s low, and it’s down to the fact that a much wider range of the populace is being tested than in many other countries where the disease is often confirmed only when an elderly patient is taken to the hospital with critical symptoms.

It also appears that nearly everyone here has been adhering to government-mandated social distancing guidelines.

All of that has contributed to a situation where the number of new infections is no longer growing exponentially in Germany.”