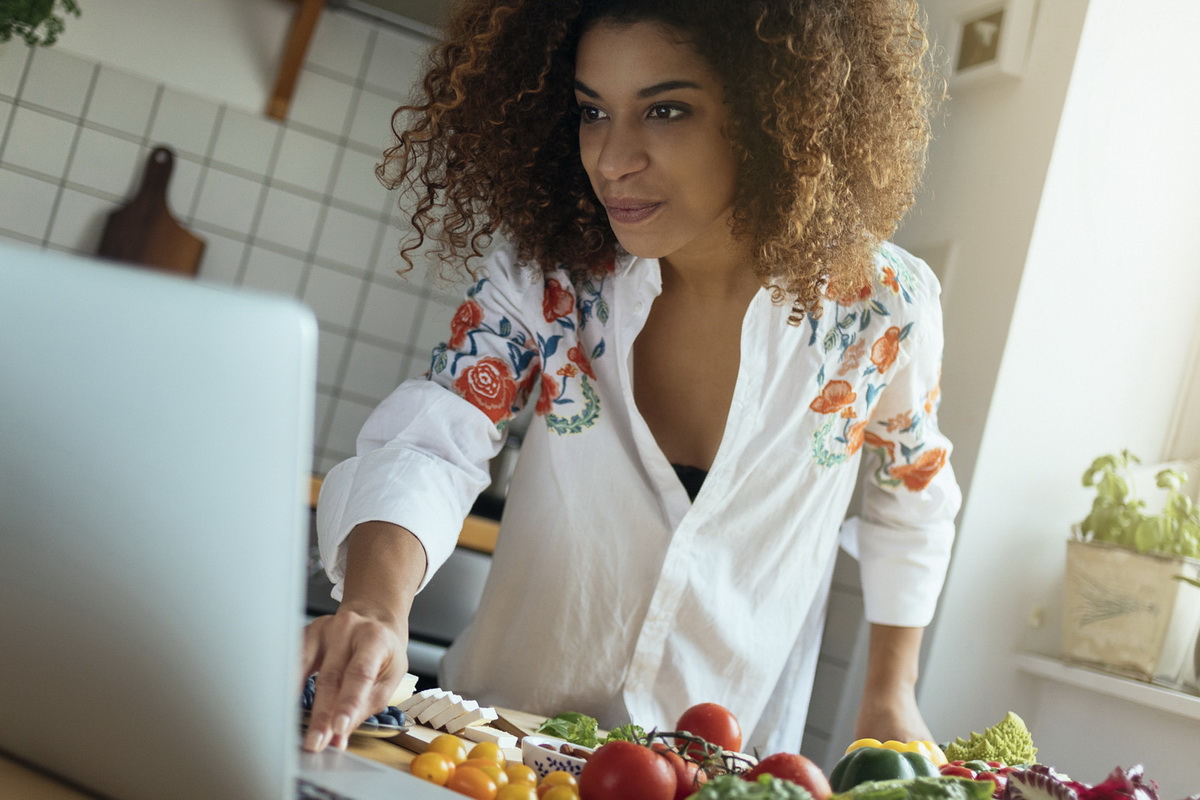 What kind of so call fad diet must this be? Bacon? Everyone knows that’s bad for you. It’s loaded with saturated fat, nitrates, and nitrites, tons of sodium and god knows what else! Eggs? EGGS!? My god think about the cholesterol, your heart is going to fill with a plaque the second a forkful hits your lips!

This is what went through my mind when learning about a keto diet. I like many people I believed that all saturated fat was bad, eggs will be the death of me, and healthy whole grains are what would save me. Never mind the fact that I have consistently put on weight year after year while eating those “Healthy Whole Grains”. Never mind the fact that I’ve eaten low-fat for the majority of my life. Skinless boiled chicken switched white rice for brown, oatmeal with very little sugar or berries for breakfast, healthy cereals, low-fat everything. Diet after diet the pounds kept creeping up.

Sound familiar? Every big person I’ve talked to can say the same thing. It’s not like I didn’t try to lose weight. I’ve always been big, in my teens I worked out constantly, heavy weights, running, boxing. I would go through periods of losing twenty pounds and gaining back thirty. Sure I built muscle (with the idea that more muscle = more fat burning) But regardless of how hard I worked, how much I starved myself I always seemed to be getting bigger. 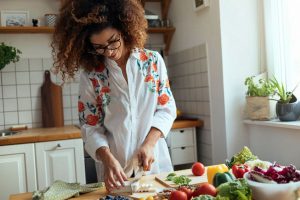 Jenny Craig, Weight Watchers, Nutrisystem, LA Weightloss, Curves, Medifast. There are a plethora of weight loss systems that promise to help you shed those pounds, and they will to an extent. I’ve personally tried Jenny Craig Weight Watchers and Nutrisystem.

The problem? The food tastes terrible, I lose less than 20lbs in 6 months’ time, the meals are expensive, and I gain all the weight back when I get off the plan. Dieting should not feel like punishment. But it always was.

I tried portion control, I weighed my food, counted calories, yet still, I went up. After many failed attempts I did was most people do, give up. “I must be broken,” I thought to myself many a time. Here I was eating brown rice and 4oz a skinless chicken every day for months and I’m still going up in weight.

I finally accepted my fate. I was convinced that the most I could ever lose are about twenty pounds, and that was with hard work while starving myself for many months. But that was simply something I could not do anymore, I did not have the energy, the will to fight what nature told me must be true. I would be fat forever, and there isn’t anything I could do about it.

Then a miracle happened. I started getting sick, depression and bad habits had me chugging coca-cola, I was drinking twelve-packs a day if not more. I would take a sip of any liquid and instantly have to empty my bladder, yet I was abnormally thirsty. I would drink a gallon of water and still feel thirsty. My vision was blurry, my head cloudy, I was dizzy and peeing my brains out (a very bad sign) I knew something was gravely wrong. My wife noticed the symptoms and borrowed her father’s blood glucose meter, I tested my blood, over 600! I was diabetic. That day changed everything.

I did not have insurance, my wife and I both worked low paying retail jobs and simply could not afford to go to the doctor. My daughter was only one year old, I had to get better for her sake. I did the only thing I could do. Learn as much about the disease as possible. I learned about how carbohydrates turn into sugar(glucose) in the liver and that is my blood glucose reading. I learned how anything above 150 is harmful to the body. I joined every diabetic forum, requested meters and samples from every diabetic supply house, and started eating a low carb, low glycemic index diet.

Now, this wasn’t my first time trying low carb. I tried Atkins in the early 2000s and failed miserably. It might have helped if I actually read the Atkins book, but I didn’t. This time was different, I had to get better. I still didn’t read the book but I read a lot on forums. Right off the bat, I cut out all forms of soda. No wheat, sprouted bread only and very small quantities, no rice. I started taking cinnamon, chromium, selenium and drinking more water. The change wasn’t instant. But I went from very high blood glucose to the 200′s after two months. I felt great, lost 10lbs, had more energy, and finally saved enough money to go to a health clinic nearby. I knew I needed medication and supplies. I scheduled an appointment and off I went. Here is where I get pissed off.

The doctor confirmed that I was diabetic, but refused to prescribe me any oral medication to aid with it as he was not my primary doctor (gee doc thanks, I don’t have one) I told him I brought my blood sugar down from 600 to just under 200 with a low carb diet alone. He says that’s nice, hands me pamphlets about the disease and begins to tell me what my diet should be. In his words “You need to eat more healthy whole grains, whole-wheat toast, low fat, fewer meats, less saturated fat, oatmeal, and eventually you will need insulin shots”

ARE YOU FREAKING KIDDING ME.

This is when I learned that something was very wrong with the medical-nutrition community. Why would I eat the things that would raise my blood sugar higher?! What possible benefit would I have by spiking and getting dizzy, having blurry vision and constantly having to pee? I went home, threw away the pamphlets and actually read the Atkins book, determined to do it my way. Over the six months, I lost another 10lbs, had my blood sugar under control. My readings were in the 90′s fasting, 150-180 after meals. I got insurance, went to a doctor, was put on Metformin and lowered my readings every more. Cholesterol was a tad high but things were looking great. I knew I could do more. 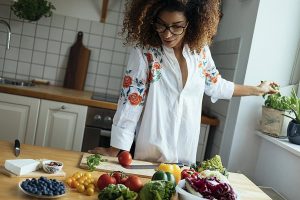 The things that got me even more serious was a movie. FAT-HEAD. Here was a movie that presented the facts on nutrition in such an easy to understand manner.

I re-read Atkins again and really focused in on the induction phase of the diet. Wouldn’t lowering my carbs even further be better for my diabetes? The induction phase in Atkins is a keto diet. That is a diet that forces your body to convert fat into ketones and burn that for fuel. Would that not be ideal for someone like me? Could I actually lose even more weight while at the same time mitigating my diabetes? I started learning more about Ketogenic diets. I knew I had to try it. I voraciously read everything I could, learning more and more. I dove head in.

The results of my endeavorer? The first month I lost a whopping 20lbs (mostly water weight). The next 15lbs, after that I steadily lost 5+lbs per month. I felt great and started to consistently see postprandial (after meals) blood sugar levels under 140, fasting was in the 60-70 range, and my cholesterol was down. Not only did the diet have me losing body fat faster than anything else I’ve ever tried it also normalized my levels. I stopped taking my medication. What was the point? Seven months into the diet I lost close to 60lbs, all without exercise.

I’ve dropped from a 50 pant size down to a 36. 3XL Shirts down to L/XL. Ring Size 11 down to 9. All in less than a year on a diet that encouraged so-called ‘fatty’ food, and that’s where we are today. I created this site to encourage others down my path. I see no reason to ever stop eating this way. The more I learn the more I confirm that it is right for me.

Some people are not meant to burn carbohydrates. Going by the rapid rise in obesity rates I would say the majority of us should not be getting our calories from carbohydrates. The low-fat diet craze has not worked. The cholesterol hypothesis is a lie. This site aims to educate those that have tried it all, those that are tired of feeling slow, and those that are ready to question the current medical community.

Welcome down the rabbit hole.