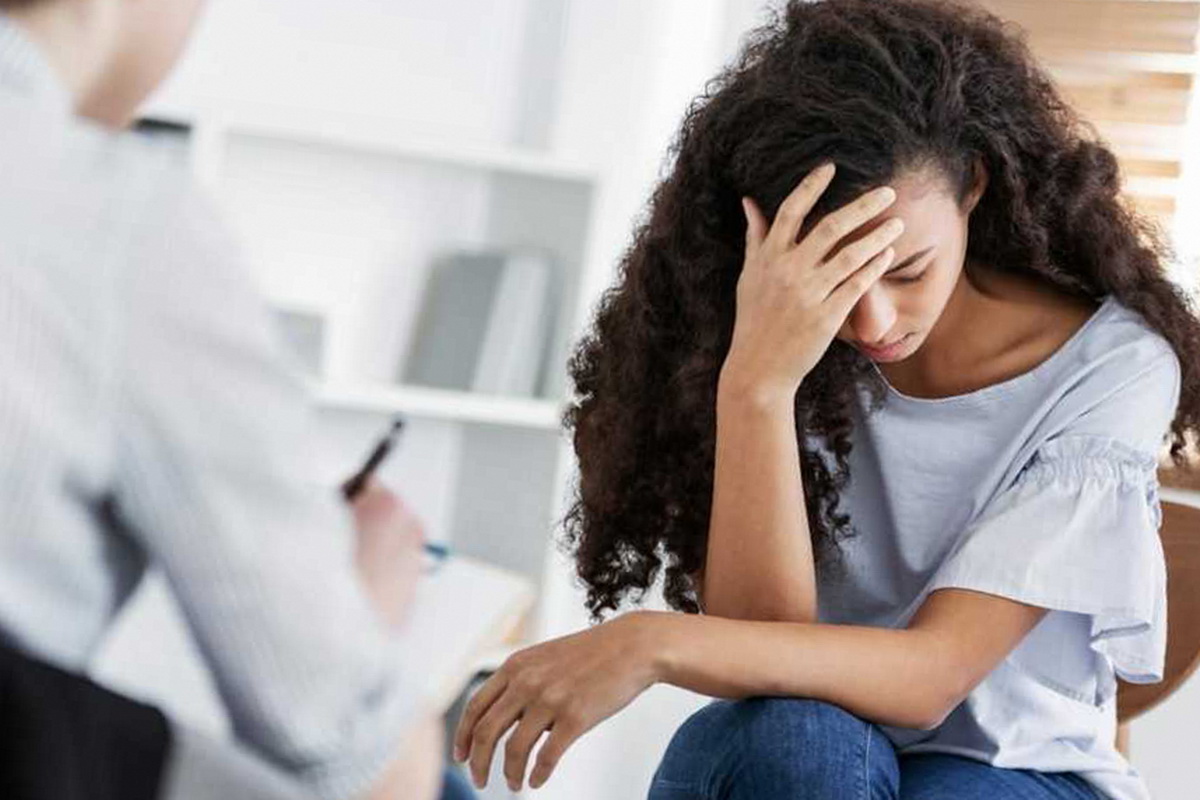 Almost everyone will experience at least one traumatic event at some point in their lives. Whilst the majority can recover from these events relatively unscathed around the world, millions of people are left with long-term effects of their trauma. This can often manifest as flashbacks, nightmares, and even negative thoughts that can interfere with everyday life. People affected in this way suffer from post-traumatic stress disorder or PTSD

What is PTSD, and who gets it?

In response to traumatic events, our brains trigger a natural response called the fight or flight response. This is designed to prepare our bodies to combat any impending danger. Exposure to a traumatic event triggers a nervous and hormonal chain reaction activating the autonomic nervous system and releasing stress hormones.

This response increases your breathing and heart rate, which, combined with the stress hormones, prepares your body to defend itself or flee from danger, the so-called “fight-or-flight” response. Increased activity in the autonomic nervous system and the stress hormones can last for several days.

This leaves individuals with recurring thoughts of the events increased levels of anxiety and insomnia. For the majority, these symptoms subside and never return. However, in around one in four individuals, these experiences can persist, resulting in PTSD.

In many cases, the initial feelings subside only to return several weeks, months, or even years later. PTSD is, therefore, an anxiety disorder that is triggered by a traumatic experience. The condition can occur at any age and to anyone. Normally, the precipitating traumatic event includes a threat of severe injury or to the person’s life.

However, any stressful event of personal significance can also trigger the condition. Whilst the condition can happen to anyone, several characteristics can place you at increased risk.

If you’ve experienced a recent stressful life event or a previous childhood trauma, you’re at a higher risk – those who have a history of past psychiatric conditions, including personality disorders. If you have a poor support bubble, you come from a lower-income household or have not experienced a good progression through your schooling, and you are more likely to develop PTSD if subjected to a traumatic event.

Given the natural history of PTSD, it is very commonly reported in military veterans, and during world war one it was given the name shell shocked. The incidence of PTSD has been reported as high as 15% in military personnel who have served in the more recent Afghan and Iraqi wars.

The most commonly known symptoms of PTSD are flashbacks, nightmares, and negative thoughts linked to the traumatic experience. Most importantly, the symptoms of PTSD interfere with that person’s everyday life more.

Broadly the symptoms of PTSD can be split into three categories:

How severe is my PTSD, and how can we grade it?

As doctors, we assess the severity of your PTSD symptoms and how your symptoms interact with your daily life. In mild PTSD, a patient’s everyday life is not affected, and the symptoms of the condition are very manageable.

In moderate PTSD, the levels of distress caused by the symptoms are much more elevated, and there is evidence of impact on daily functioning, but those individuals do not experience any thoughts of causing harm to themselves or to others.

In severe PTSD, the symptoms of PTSD have become so unmanageable there is a significant impact on day-to-day life, and you may be experiencing serious thoughts of harming yourself or others.

What treatments are available for PTSD?

Therapy plays a significant role in getting back control of your PTSD. This usually takes the form of cognitive-behavioral therapy known as CBT.

This therapy technique works on the principle that our thoughts, feelings, physical sensations, and actions are interconnected, and that negative thoughts and feelings can trap you in a vicious cycle.

During CBT, your therapist will help you manage your PTSD symptoms by altering the way you think and feel, helping you to restructure these negative feelings, and improving the way that you feel about it.

The next type of therapy is eye movement desensitization and reprocessing EMDR. In this type of therapy, a therapist uses two methods of stimulation this may be using touch or sound whilst asking you to track movements with your eyes.

You will then be asked to recount the traumatic events, and it’s believed that this method of therapy helps your brain reprocess the traumatic experience.

If psychological treatments have not proven to be successful in managing your PTSD, you may be offered medications to support you. Antidepressant medications such as Venlafaxine or SSRIs are proven to be useful in the management of PTSD.

For some individuals with resistant symptoms, there may be a need to involve a psychiatrist. Under their care, antipsychotic medications such as risperidone can be trialed.

Most patients will recover from their PTSD through a combination of regular therapy and supportive medications. However, there will be some individuals that will experience some lifelong symptoms.