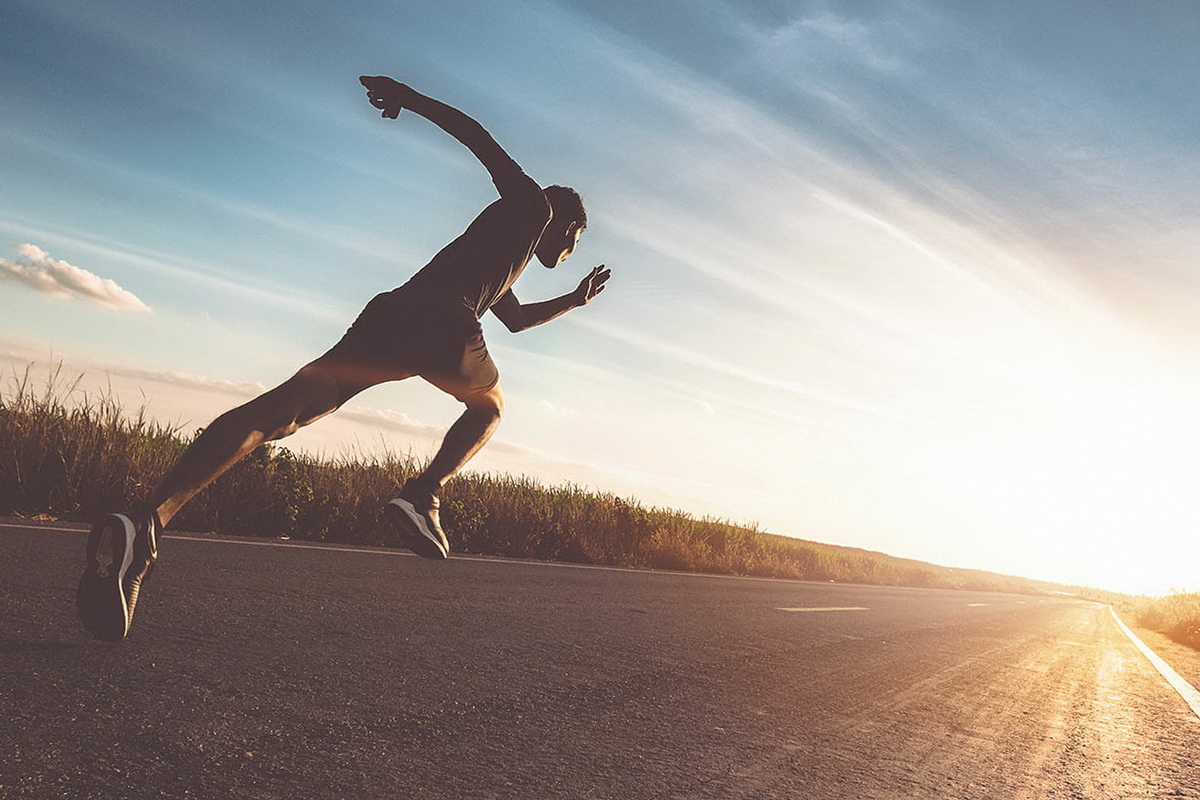 Do you prefer to run a certain distance or run for time? Are you someone who prefers to go out for one hour of running, or do you like to cover a round number of miles?

You’ve got the option: do you run for time or distance. Well, both have benefits, and we’re going to be covering all the factors that you need to consider as well as throwing in a few sections to suit either style.

The big question is which is better. The best way is to actually use both because it depends on what type of run it is, where you are, how you are feeling, and the list goes on. As a result, we’re going to give you a very unbiased opinion on which to use and when.

And you never know changing something as simple as your long run going from distance to running to time could be a complete game-changer when it comes to your enjoyment.

Why use time? The biggest reason is scheduling. Say, you’ve got a 60-minute lunch break, then it takes you five minutes to get into your running kit; you need 10 minutes to shower afterward; 10 minutes to grab a sandwich that leaves you with half an hour plus five minutes contingency.

And when you’ve got that half an hour, you could do just a 30-minute easy jog, or you could actually make it quite a tough session with some time-based intervals.

The next reason, which is probably the most important, is the terrain. If you go by distance and you’re suddenly running on something that really hilly you’re somewhere in deep sand, or it’s really muddy and slippy, then to do the same distance is going to take you much longer than it would do if you’re running on smooth flat tarmac.

It could get a little bit disheartening, and you might start looking at your pace and thinking: “Gosh, I’m running so slowly.” But actually, you’re still putting in the same effort, and you’re actually taking longer per kilometer, so it becomes harder. Just take the pressure off and run for the same amount of time on that terrain as it would actually take you if you are running the distance you want on the flat.

It becomes all too easy to start continually checking your watch, working out what heart rate you’re running at, are you in the correct zone, what pace you are going at, and it can just take away that enjoyment.

Sometimes it’s nice to ignore all of that and really tune in to your body and just think about how you feel. Now, another bonus running to time is maybe more for coaches or if you are organizing running in a group.

But if you’re doing intervals and you’re all running for the same time, so say the intervals are 60 seconds instead of 300 meters, you know that you’re going to be working for exactly the same amount of time. You’re going to be suffering for the same amount of times everyone else around you, and it’s something quite nice about uniting the group with that, and if you are coaching, it makes it clear as to when everybody stops, you regroup, and it’s easy to stick together that way.

We’re not suggesting that you slack off but doing a session or a tempo run to time just comes with a little bit less pressure. You know that you’re going to finish that interval or that block when you hit X on the clock relevant to how you’re feeling that day.

Sometimes if you’re having a bad day, it’s satisfying knowing you can get through it and you’re still getting the session completed irrelevant of how you’re feeling.

Another advantage comes to the simplicity of the equipment you need. You do need a watch, but it just needs basic time, especially for the long run. You need to be able to glance at it just get a little bit harder if you’re doing short sessions and you’re constantly trying to look at your watch, so for that one, you might want to be able to set up a beeper or an interval so that you can glance and it doesn’t take so much distraction away.

With all of these points, it might well sound like we’re just trying to sell running to time to you. We just want you to know all the benefits so you can make that decision, and it really depends on you and what type of run you choose.

For example, you may tend to use time if you’re doing a tempo or threshold style effort and definitely if you’re just doing an easy run.

When it comes to the long run – we’ve got a couple of session suggestions you might like. For both of these sessions, make sure you do your own warm-up and your cool down on either side.

The next session is a tempo run – this is quite simple three lots of eight minutes running at your tempo pace with a three-minute easy jog between each.

Hopefully, we have not sold running to time so well that you’ve all been convinced that’s best because there’s still plenty of benefits to running to distance as well.

The first one is making it very race-specific. If you have a race coming up, then you probably know the distance of that race, and as a result, you can plan your training really meticulously to that. If it’s a shorter race, you could even do a time trial a few times, so you know where you’re at.

Admittedly as your race distance becomes longer, this becomes less of an advantage. Once you’ve measured a set distance, whether you’re using a watch or you’ve marked at the start and finish line, then you can easily run reps over and back without needing to check your watch or keep glancing at it in the middle of a hard effort.

We must admit when running at pace kilometers, there’s nothing worse than trying to roll up your sleeve and check how long you’ve got left to go. Maybe you have a running track near you or a set loop somewhere or a housing estate with a road around it. This is great for training in a group because if it’s a fairly short distance, you can all start and finish at the same point, and it doesn’t matter what pace you’re running at.

But it’s also great for comparison comparing rep to reps are checking you’re running at the same pace, but probably more interesting is actually comparing it throughout the season to see if you’ve got any progress.

Then mileage runners like to talk about mileage. The weekly total is often banded about, and you can talk about how many hours you’ve run that week, but really people want to know the distance, and that is the best way for tracking your progress and comparing your program to a few weeks earlier.

The downsides are the opposite of what we covered when we talked about the positives of running to time. It is dangerous that sometimes you can get really obsessed with your pace, and you maybe don’t listen to your body, and if you’re not feeling quite so strong, it might be a sign that you need to back off slightly.

But the most important time when you really need to take into account your distance if you’re running off-road or on hills. There’s no point in absolutely trying to kill yourself to hit a time if the terrain is different.

Remember that when you’re planning any sessions, but if you do want some sessions running to distance, we’ve got a great couple for you here. Again, make sure you warm-up, and cool down either side of these.

The first one is great if you’ve got a running track or a set distance of five lots of 800 meters running hard or at your 5k pace or under with a two-minute walk recovery.

Then we’ve got another pyramid session this time. It’s going up by 200 meters. So you’re running 200, you take 30 seconds rest, then you run 400, and you add on 30 seconds rest, so you have a minute’s rest. Then it’s 600 with a minute and a half rest 800 followed by two minutes rest up to 1000 meters with two and a half minutes rest, and you go all the way back down taking off the rest as you take off the distance, so you finish with a fast 200.

One final bonus session is nice and simple, two lots of three kilometers tempo with a five-minute jog in between.

We expect you can see why we love a combination of both. It just helps keep your running varied and interesting, and sometimes just having an open mind going into a session, so you have that ability to adapt can work well, especially if you’re traveling you don’t know where you’re going to be running.

And if you’ve got say the same version of that session knowing what sort of distance or what sort of time, then you can just make a decision and get the most out of your run.