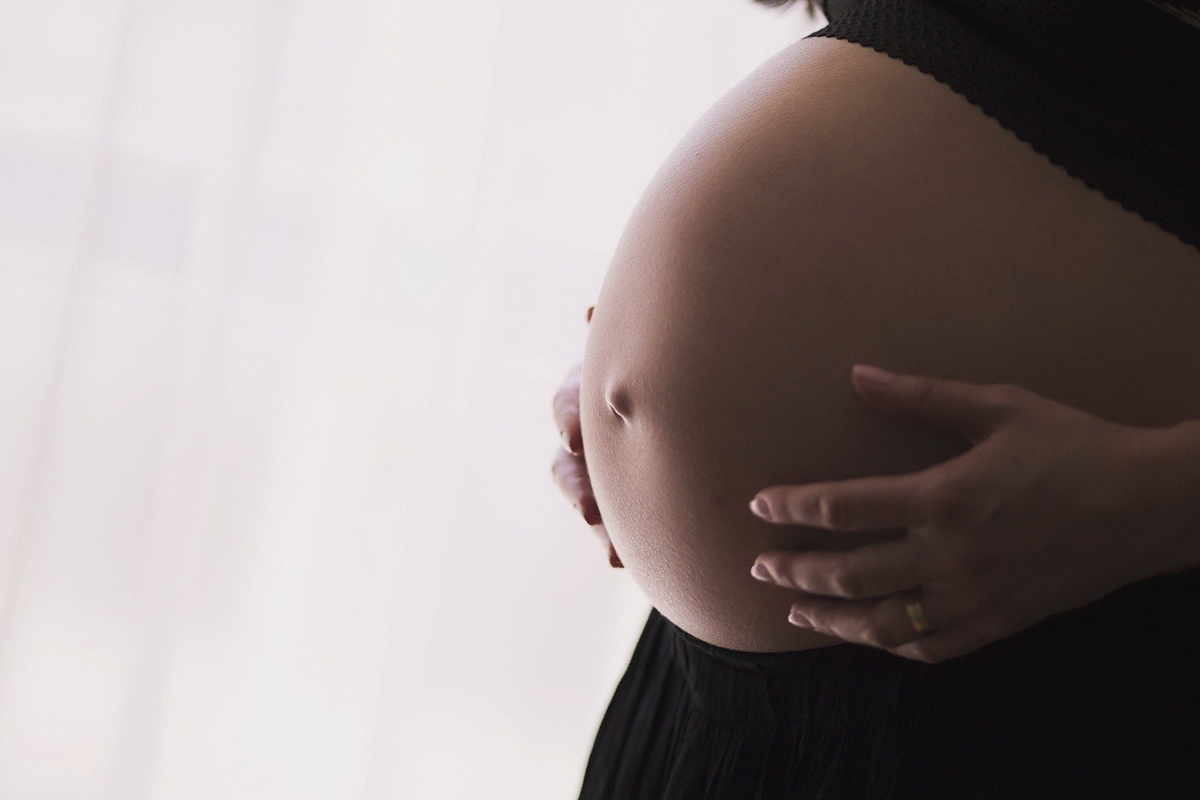 Today, so many people are struggling with fertility issues. They’re spending a fortune on tests and treatments, and they may not be getting the results that they’re looking for.

Well, let’s talk about the role of food in it. We kind of came into this by accident – we were doing a research study on menstrual pain. The study was done with Georgetown University’s Department of Obstetrics and Gynecology, and we were testing a particular diet.

The diet that we were testing eliminated animal products, and it minimized oils. We did that because when you make those changes, estrogen levels fall a bit, and that can make menstrual pain improve or even go away.

Anyhow, in the course of this research study, we asked all the participants not to use any hormones of any kind, no hormone-related medications, and that meant if they were on birth control pills, we asked them to use some other kind of birth control method.

Now one of the women in the study said: “Don’t worry about me, I don’t use contraception of any kind.” She and her husband had given up having a baby years ago. She said: “We’ve both been evaluated. It’s not him, it’s me. I just don’t ovulate, so we don’t use any kind of contraception for years.”

She’s been written on her medical chart infertility, but she could now take an eraser and make that all go away. She had begun a diet that was different in two ways from what you’ve been eating before. Animal products were removed, and the oils were really low.

What’s that about? The first thing is if you’re on a vegan diet, you’re not eating any dairy cheese. Cheese has hormones in it. That’s right, cows are impregnated every year on a dairy farm, and their pregnancy lasts about nine months. Throughout that time, they are making estrogens – female sex hormones. They get into their blood plasma, and from there, they go into their milk, and they’re concentrated in cheese.

So, cheese has hormones in it. What does that mean? Well, researchers looked at men. At a fertility clinic in Rochester, New York, researchers looked at sperm counts in men who consumed relatively little cheese (a half a serving of cheese every day on average), and they compared them to men who ate a lot of cheese (between one and two and a half servings per day).

What they found was the more cheese the men ate, the lower their sperm counts. It was as if the estrogens were causing the men to have more fertility problems. But there’s more – dairy products might also affect fertility in women.

At Harvard University, a researcher named Daniel Cramer started looking at milk, and he focused on different countries. What he looked at was the drop in fertility, that occurs as a woman goes from her late 20s to about her late 30s.

As you know, fertility starts to drop off as the years go by, which is why a lot of women they realized “okay, on 22 years old, I’m maybe my maximal fertility, but I don’t really want to have a baby now. I want to start my career, or I’m going to school, etc.”

Then when she’s about 35, her mother calls her on the phone and says: “Sweetheart, you know, you don’t want to put off having a baby forever. You know it gets harder as you get older.”

What Dr. Cramer did, he looked at different countries. If you look at Thailand, the fertility reduction between a woman’s late 20s and her late 30s was about 25%. Now, people in Thailand don’t consume many dairy products. This is not the grilled cheese and ice cream capital of the world.

The more dairy in the diet, the more women lose their fertility, and the fertility drops faster and faster. What Dr. Kramer thought is it might relate to something called galactose. When the lactose (sugar molecule) breaks apart in your digestive tract, it produces galactose and glucose, and it’s the galactose that seems to be the problem.

Galactose can be toxic to the ovary, so does this mean that if a woman has a taste for milk or ice cream or yogurt and she’s getting that daily galactose load that it could be damaging her ovaries?

We think, yes. We think it not only contributes to infertility but may also contribute to ovarian cancer. The study was done in Sweden back in 2004 showed that the more dairy servings women consumed day after day, the higher their risk of ovarian cancer.

Don’t forget to take a supplement of Vitamin B12. You need it for healthy nerves, and you don’t need much, just 2.4 micrograms a day. It’s at every drugstore and every health food store. If you put it all together – a healthy plant-based diet is a road to health.