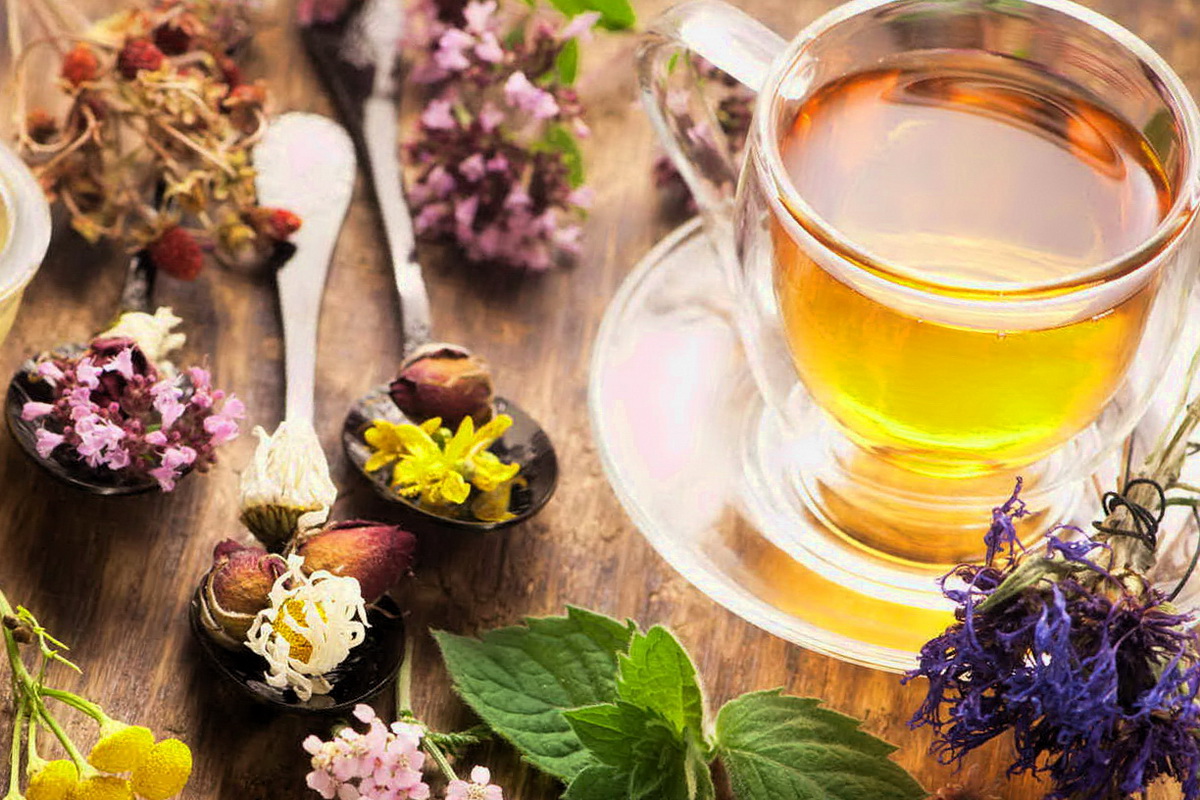 Do you belong to the category of folks who enjoy drinking tea?

Then you should definitely make yourself a delicious cup of tea and use the full advantage of its potential of burning fat.

And if you’re not much of a fan of tea, then now is the time for you to seriously consider making tea as a regular element of your daily diet.
Specific types of tea can rev up the body’s ability to melt fat fast and easily.

Research studies have shown that tea can reset the body’s internal thermometer in order to increase fat burn by more than 20% without doing exercise, sitting in a sauna, or taking a diet. In this article, we present you with the top 5 types of tea.

Start sipping these to make a slimmer, sleeker, and more efficient fat-burning body.

Green tea will burn fat and help you lose weight.

Some studies have found that green tea extract, which is abundant with catechins and polyphenols, helps with managing obesity as it stimulates fat oxidation and induces thermogenesis.

Epigallocatechin gallate, which is a type of catechin dominant in green tea, increases the resting metabolism and stimulates fat-burning.

In one study, 76 persons managed to lose weight, and over the next three months, they were given either a 270-milligram capsule of green tea or a placebo every day.

The experimental group who drank the green tea continued to lose weight, but the subjects who were taking the placebo soon regained the lost weight.

Another study showed that epigallocatechin gallate is potent for increasing fat oxidation in males and could contribute to the effects of green tea on dealing with obesity.

Making the calorie-free green tea your daily drink will certainly have a great contribution towards your weight loss.

There are many countries where green tea consumption is a regular habit, with their obesity rates significantly lower than the U. S.

White tea works by affecting the body in many different ways. It inhibits the formation of new fat cells and, at the same time, boosts the process of lipolysis, i.e., breaking down stored fat.

A group of researchers found that white tea is also rich with catechins, a type of antioxidant that triggers the release of fat from the cells while also speed up the liver’s ability to turn fat into energy.

The root bark, stem, and fruit of the barberry shrub contain a powerful and natural chemical called berberine, which is very effective in burning fat.

A group of Chinese researches conducted a study that revealed that berberine prevents weight gain and the development of insulin resistance in rats who were on a high-fat diet.

Studies in the past have also shown that consuming barberry increases energy expenditure and decreases the number of receptors on the surface of fat cells. This, in return, makes them less apt to absorb the incoming sources of flubber.

The Chinese fermented Pu-erh tea might do to a person’s fat cells what the team of New England Patriots does to their footballs – deflate them!

To learn more about this tea’s fat-burning potential, scientists from China fed groups of rats varying diets over the course of two months.

The rats that were on a high-fat diet and taking pu-erh tea extract had reduced belly fat and decreased fat in their blood and then the ones who did not.

Although such effects haven’t been proven in humans yet, the pu-erh tea has truly fat-blasting power.

Oolong Tea burns one pound in a week.

Oolong tea is a traditional Chinese beverage rich with antioxidants.

Not only does it help you keep your cholesterol levels under control and aids the digestion, but it also helps speeds up metabolism.

Similar to green tea, the Oolong tea contains catechins, which enhance the weight loss effects by improving your body’s ability to metabolize fat.

A research study in Chinese which lasted six weeks showed that participants who regularly drank this tea lost one pound a week.