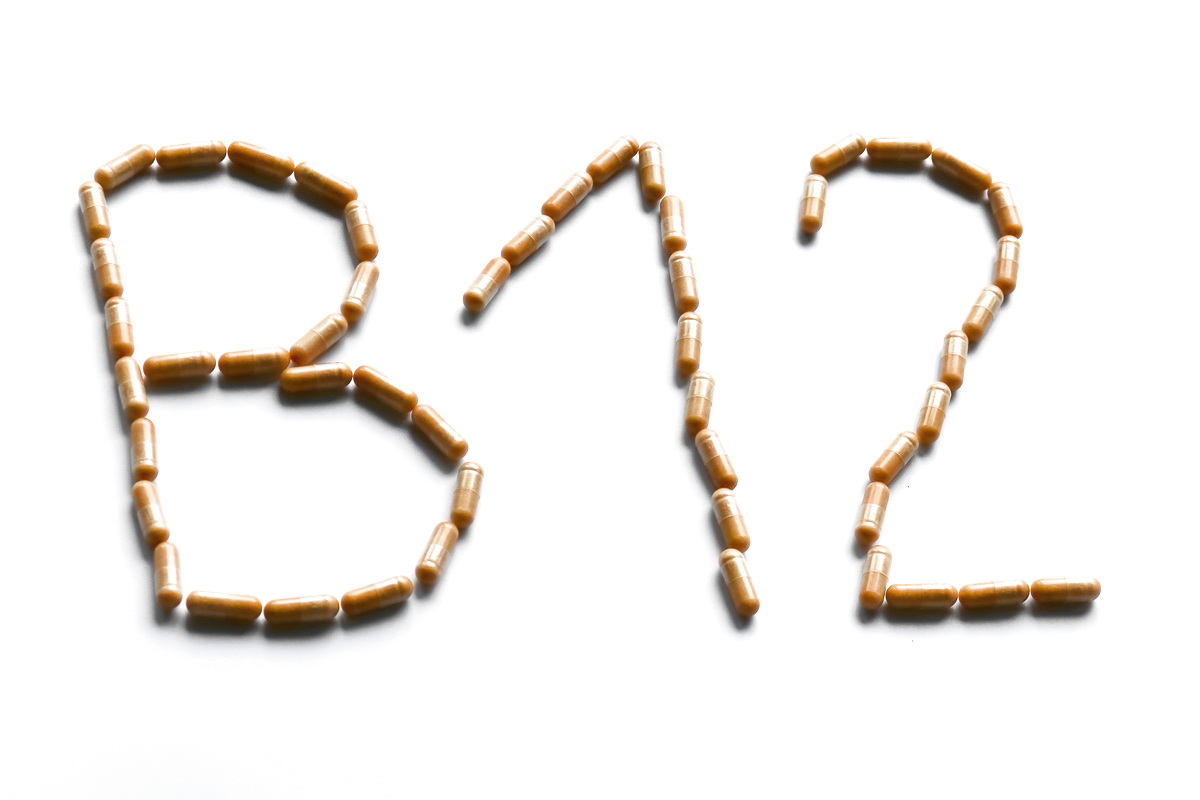 Vitamin B12, otherwise known by the name of cobalamin, is a water-soluble vitamin. It belongs to the group of 8 vitamins which vitamin B-complex consists of.

A report from 2009 highlights that vitamin B12 deficiency is frequent in developed countries, especially among elderly people, and is most dominant in poorer countries across the world.

Actually, this report claims that nearly 6% of people age 60 or older in the U.K. and the U.S. have vitamin B12 deficiency.

Vitamin B12 is a crucial element in your body’s energy metabolism. Thus the lack of it directly affects the energy and stamina levels.

B12 improves the body’s capacity to create DNA for new cells to produce energy. The vitamin is also necessary for the formation of healthy red blood cells that transport oxygen through the entire body.

Without appropriate oxygen levels, the body will feel exhausted and lethargic. Plus, your body needs this vitamin to convert the consumed food into energy to fuel up your metabolism. Reduced metabolism inhibits you from performing at full capacity.

Why Is This Vitamin Good For Your Body?

Vitamin B12 is crucial for the production of red blood cells that transport oxygen throughout the body.

The body also needs B12 for the proper health and functioning of nerve tissue, because the vitamin participates in the production of the protective myelin sheath which covers the nerves and transports nerve impulses.

This important vitamin also cooperates with folate in cell metabolism, especially impacting DNA synthesis and the metabolism of fatty acids and amino acids.

B12 vitamin also aids the body in absorbing folic acid, which speeds up the release of energy.

As the human body doesn’t synthesize vitamin B12, it’s vital to regularly get enough B12 supplies from food sources or supplements. Of course, always consult a physician prior to using any supplements.

How Much Do You Need?

Health experts explain that people of different age groups, as well as expecting or new mothers require various amounts of vitamin B12 per day.

What Causes The Deficiency Of B12?

The lack of this vital vitamin can happen as the result of a diet that contains very small amounts of vitamin B12.

Vegans or vegetarians are often vitamin B12 deficient, as it is found mostly in animal source foods. Another common reason for the lack of this vitamin is pernicious anemia.

This is an autoimmune disease that happens because of the loss of stomach cells that produce the protein, which aids the intestinal absorption of vitamin B12. As a result, the levels of vitamin B12 are reduced.

What Persons Have Higher Risk Of B12 Deficiency?