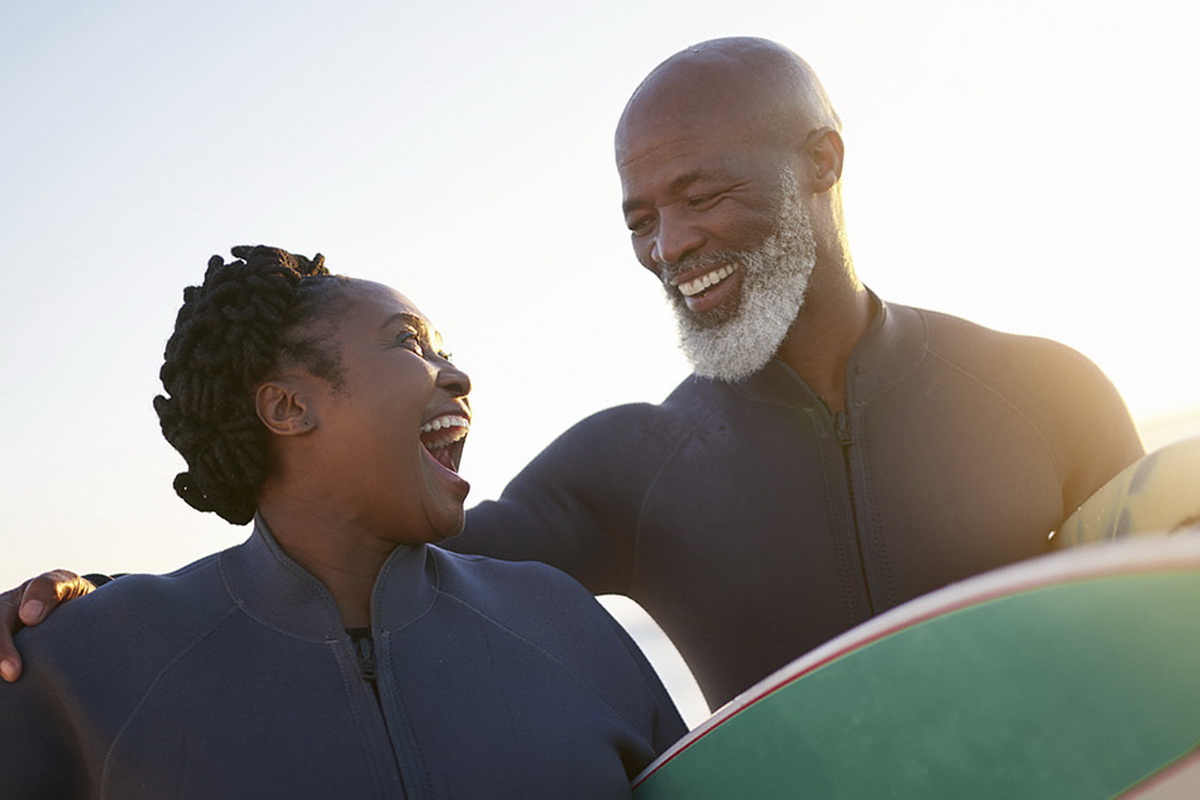 Let’s start with lifespan. Lifespan is simply the maximum age that anyone has achieved in known human history. And that’s from a scientific point of view. So we’re not talking about mythology or people in the bible or stories that someone has heard about some really old dude. We’re talking about people whose lives have been documented. Right now, the person who has lived longer than any known human is Jeanne Calment. She lived to a ripe old age of 122 years, 164 days. She lived in France, and she passed away on August 4, 1997, and she said that God must have forgotten about her.

Now, there is some controversy surrounding Jeanne, and there are people who doubt that she might actually have been her own daughter. But we think that’s it’s highly likely that was who she said she was and that she lived to 122.

The oldest man was Jiroemon Kimura, and he lived in Japan. He lived to 116 years, 54 days, and he passed away on June 12, 2013. Now, this isn’t necessarily how long that it’s possible for humans to live. It’s just how long humans have actually lived that we know of.

Now, let’s compare the human lifespan with life expectancy. Life expectancy is how long it’s expected that humans will actually live on average. That’s important. Every child that dies in infancy brings down the average. That’s why people in ancient times only had a life expectancy of around 30 years. It wasn’t because they were old by the time that they were 30, which seems to be a general belief. It’s because so many children died in infancy in ancient times. Added to the rate at which people died by violent means. People we just as capable of living as long as modern humans, it’s just that most didn’t.

Now, let’s talk about healthspan. Your health span is the number of years that you’re healthy, active, and free from disease. And it can be considerably shorter than your life expectancy. But to really explore the concept of healthspan, we need to introduce another term – morbidity.

Your life can be divided into 3 sections: your healthspan, the onset of morbidity, and your death, which for a lot of us can drag on for months or even years. The onset of morbidity is when you start getting chronic diseases when you change from being healthy to being sick. Morbidity ends with death.

Right now, in the United States, the onset of morbidity happens around the age of 63. That’s on average. But there’s a lot of people for whom it happens a lot sooner. It can start as soon as the early to mid-’50s. Or as late as, well, I guess the sky’s the limit. However, there are cases of people over 100 years of age that are still free from chronic disease. So, when you’re talking about longevity and extending the human lifespan, there are a few different models.

The first is where you simply get better at managing diseases and just extend the period of morbidity. This means that the onset of morbidity still happens at the same time. It’s just taking longer to result in death. A longer period in which people are frail and subject to chronic disease. This is not a particularly attractive model, yet this seems to be the current way that our healthcare system works.

The second model is where you delay the onset of morbidity. The period of morbidity is just as long, but it starts later. You remain in good health for a longer period of time. But once morbidity sets in, it lasts about the regular amount of time. Then there’s compressing morbidity. This is where you’re healthy for longer and sick for less time. Where you both extend your health span and then compress the period at the end of your life where you’re experience morbidity. With this model, you start to get people who can live a radically longer and healthier life, people whose health span is longer than other people’s lifespan.

Finally, there’s the true-life extension, and it utilizes rejuvenation biotechnology. This is where you utilize the third model of extending the healthspan and compressing morbidity, but you then add in a third element. Late in life, when someone has just started to enter morbidity when their accumulated cellular damage starts showing up as perceivable aging, they undergo rejuvenation.

Now, this will be a combination of a variety of interventions. They’ll reset their epigenetic clocks to a more youthful state. They’ll clear out cellular senescence, they’ll fix breaks in the genetic code, repair the proteostasis network, restock their supply of stem cells, and come out of rejuvenation as a much younger version of themselves.

At that point, they’ll continue the normal aging process until they once again start to enter morbidity and undergo rejuvenation once again. They’ll do this again, and again, and again. So, with this model, we’ll start seeing people extend the possible human lifespan out to numbers that are currently unimaginable.